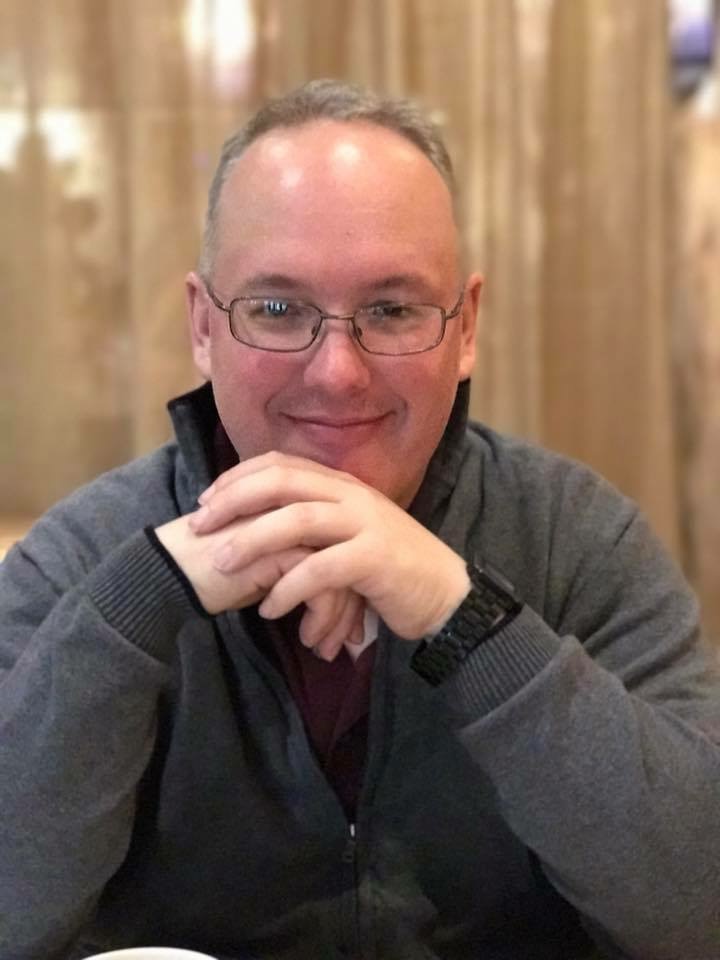 Get In Touch!
View My Work

16+ years in eCommerce Web Operations with a top 100 eCommerce Website and 25+ years in web development for small and large customers with a focus on DevOps, Monitoring, Marketing and Customer Service.

Starting as a self taught Website Designer, and general Computer Repair and Support Technician, I found that the first business I was in partnership with needed more assistance on the Marketing and Sales side of the business.  After this failed business venture, I went on to graduate from the University of Wyoming’s with a Bachelors of Science in Business Administration and a Master of Science in eBusiness.
My degrees, combined with my entrepreneurial experience lead me to my first full-time position as a Web Operations Manager at Sierra Trading Post, now a part of The TJX Companies.
During my time at Sierra and later TJX, I also found myself helping a number of volunteer organizations. This in turned lead me to assisting with various technical needs including Website update, management and custom software planning, design, and documentation for multiple organizations.
During the transition from Sierra to TJX, I was asked to start the first DevOps focused team. Building a 24/7 team from scratch, we focused on innovating and improving the internal and external monitoring of our systems and websites and deployment automation many of our software systems.

Managed, staffed, trained and scheduled a team of 3 to 10 staff members (Associate and Contractors) in various Information Technology roles related to daily operations and monitoring for one of the three major e-commerce websites at The TJX Companies, Inc: Sierra.com | SierraTradingPost.com.

Started development on an online shopping system “the eSales Portal” for providing WSGS materials online for sale on the Internet including developing system requirements, database design guidelines for a download engine inside of the eSales Portal at the WSGS, and other related documentation.

Not sure where to start with Dev(Sec)Ops?
I can help!

Here are several core business skills that I will use to help your organization move forward!  In my experience, I’ve found that combining these business skills with my core technical skills has produced results what business find unexpected, but highly beneficial!

One of my strengths throughout the years has been to combine the technical knowledge and flexibility with the technical knowledge of my peers and associates to help provide a suggested direction forward for our business partners. Teams I lead would combine the customer experience, marketing and technical data in a continues feedback cycle to our partners. This standard DevOps (Development Operations) and Continuous Improvement mindset helped tremendously over the years.

Strategic Leadership is an additional skill that I’m continuing to develop over the last several years. As a volunteer member of the Board of Directors of different organizations, I was able to help define and develop the statistic direction of those organizations. A specific example included moving all contracts from paper forms, to a combined online contract system with integrated payment option. While a widely known option in business, its not one that a small organization would have considered without assistance.

Web and IT Operations

The greatest part of experience is Web Operations Leadership for the last 15+ years of my day to day employment. During these last 15 years, the entirety of the Internet has changed, nearly yearly in some cases.

Many of the Core Technical Skills I have learned over the years are as a result of needing to improve my own knowledge to provide the leadership and direction for my team and the organizations I was working with.

In particular, in the last several years I was asked to implement part of the ITIL standard in order to work with our corporate IT Teams, and then integrate SAFe Agile which our department used on top of that standard.

An exciting project I was asked to undertake was to form the first DevOps team at Sierra Trading Post. Our goal was to create as close to a 24/7 DevOps focused team to improve uptime, performance and operations of SierraTradingPost.com and the Order Management System in-house software packages.

Based on lessons presented in The Phoenix Project by Gene Kim, Kevin Behr and George Spafford I proposed a team structure, setup a new position at Sierra Trading Post, Interviewed and Hired original members of the new DevOps team.

Our first task was the improve our monitoring as soon as possible in order to start finding our pain points, and implementing continuous improvement tasks. Our next steps including three tasks: implementing automation of our Networking equipment upgrades, implementing deployment automation across many different software packages, and encouraging our developers to implement software improvements in regards to stability, operational up-time, and performance improvements.

In one year we where able to go from several major issues (internal and external presenting) to no downtime issues during our peak season the following year.

During the years, as methodologies changed the Web Operations Team started implementing Scrum based meeting on our own, and later ChatOps Scrum “meetings”, where quick bullet points were sent to the team each morning.

As we grew as an organization, and after our acquisition by The TJX Companies, Inc. we started implementation and pivoting entirely to SAFe Agile. During our pivot, training was offered and I was certified as a SAFe 4 Agilist.

One of the more interesting realities that we were still working through was the integration of ITIL and SAFe Agile. In my personal view I saw SAFe Agile as the Business & Development Framework and ITIL as the reporting requirements in order to do the work the Web Operations Team was being asked to implement. To do that work, we used DevOps and Continuous Improvement principles.

I have active experience in small business online marketing, and social media marketing and management due to my work with various volunteer organizations and small business websites that I consult with.

At Sierra Trading Post, for several years the Web Operations and Marketing Departments reported up through one silo. During this time I was able to assist the marking team directly often building specialized landing pages and delivering SEO foreign sites.

One particular marketing experience that we were proud of was a mixed social / online contest to guess to the nearest dollar amount that customers would save on Black Friday and Cyber Monday! This popular contest involved multiple weeks of setup and execution and would integrate across multiple channels.

Early as an entrepreneur I found myself developing a one week training course, the Web Managers Manual. While this training was offered in Central Wyoming for a year, this was the first of many experiences in developing a training course or material to support an organization’s growth and knowledge.

The lessons I learned over the years continue to be implemented in my teams, and volunteer groups and also now include recorded video training’s.

I have experience in many of the hiring, interviewing and administrative functions of Human Resources. As a manager of several years I also have experience in working with associates and employees through the issues that would come up over the course of time.

A few HR related tasks I have undertaken over the years as my teams grew and changed:

Before COVID-19, as part of a large volunteer meeting I started the process of researching and learning how to record, edit, encode and upload videos of our meetings. As a result of with the growth of Zoom, Teams and Hangouts meetings, I started offering my experience in conference and video recording to organizations needing a professional look and feel to their virtual conferences.

If you or your organization are looking for a professional looking and administered virtual conference, please contact me using the form below!

Over the years, with Sierra, private clients and volunteer organizations, I’ve learned and improved a wide range of technical compantencies. The following are examples.

Masters of Science in e.Business

Core parts of the Master of Science in e.Business program where utilized within an updated MBA and Executive MBA program at the College of Business

Top Youth Awards for the Boy Scouts of America